REVENGE: OUR  DAD THE NAZI KILLER?

Synopsis
‍
REVENGE: OUR  DAD THE NAZI KILLER? is an observational feature length murder mystery documentary that follows three Jewish brothers who stumble on a family secret: their father, a Holocaust survivor and WWII partisan, went to Sydney in the 1950s to undertake a revenge killing against a Nazi. As they delve into the past they unexpectedly unearth a web of Nazi networks Down Under, covert Jewish vigilante groups, and multiple cases of Nazis who mysteriously died or disappeared in post-WWII Australia. All of this occurs in the context of Cold War intrigue, with anti-Semitism at the highest level of government. 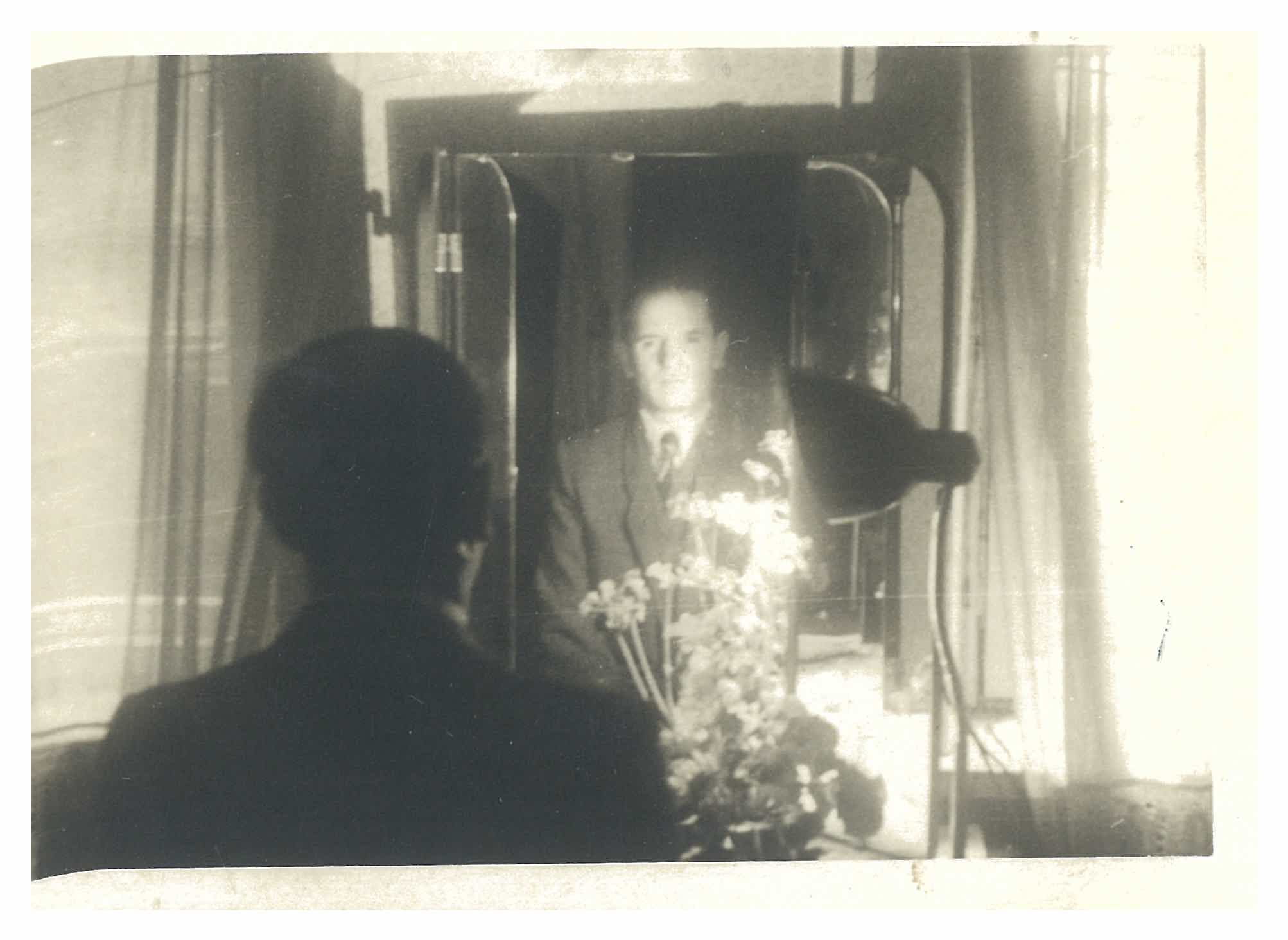