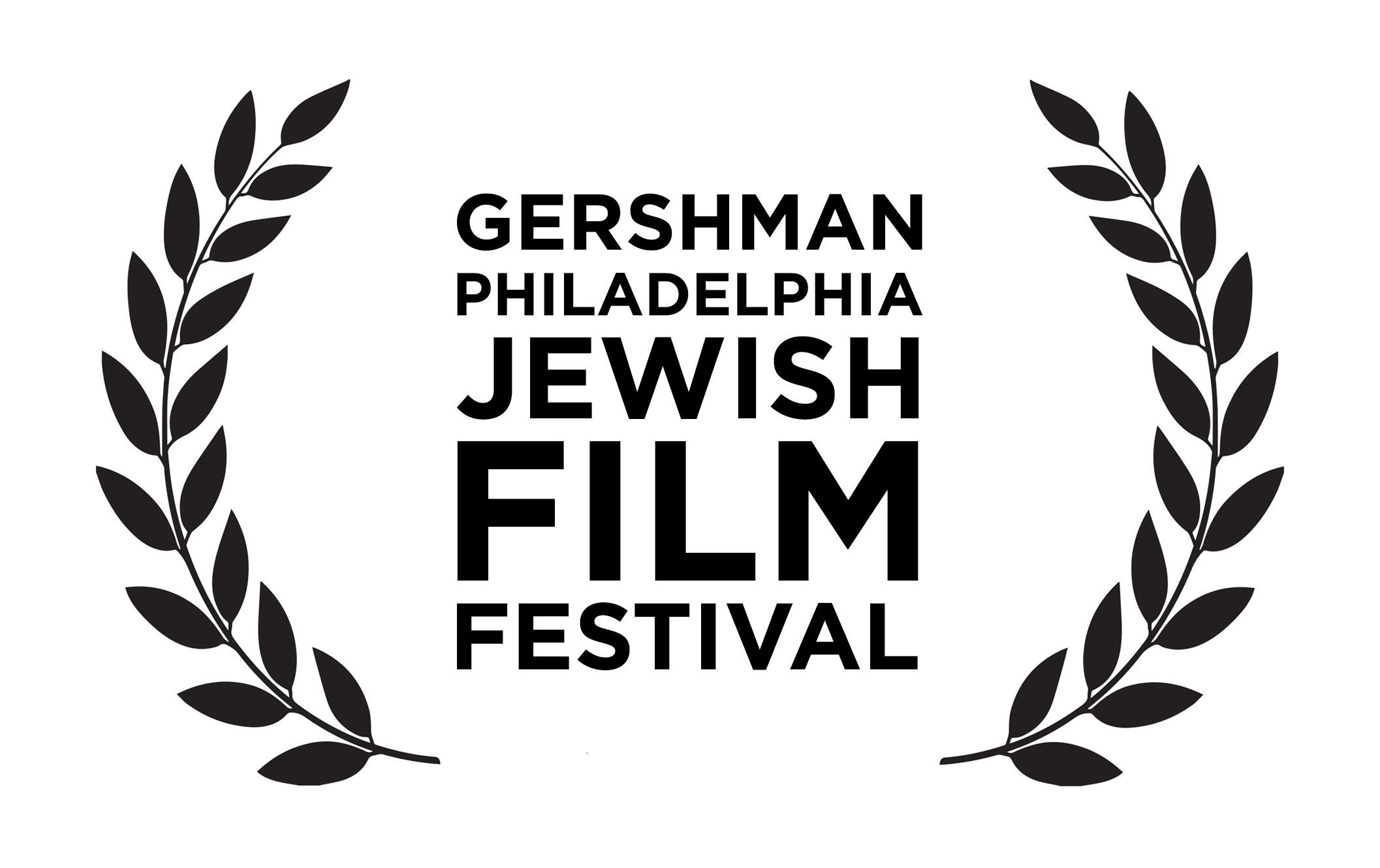 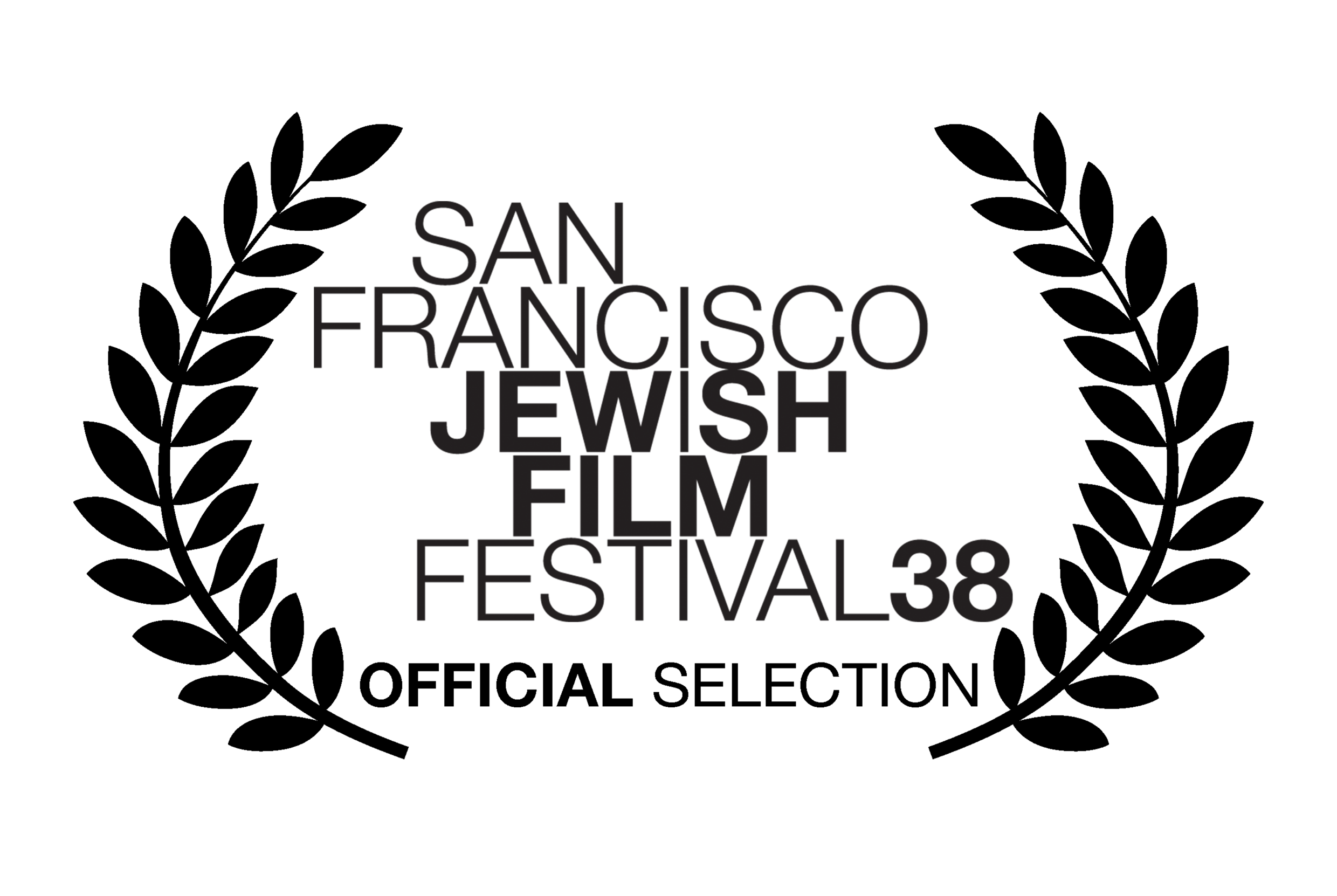 The film had its world premiere at the MAMI Mumbai Film Festival in 2017 and has been the hit of the Jewish, Indian and South East Asian film festival circuit in 2018. Reviewed by the Hollywood Reporter as “lively, upbeat and entertaining”, it has stirred discussion from the BBC to Voice of America, and has been effusively reviewed across Indian media from India Today, the Times of India, The Hindu, Scroll and many more.

SHALOM BOLLYWOOD tells its tale through the lives of nice Jewish girls who became icons at the heart of Indian cinema from the turn of the 20th century to the present day. From the 1920s silent era we meet Sulochana (aka Ruby Myers), arguably the greatest ever female superstar of Indian cinema.

In the 1930s there was Miss Rose (aka Rose Ezra) the Queen of the Bollywood’s racy party scene, and in the 1940s Pramila (aka Esther Abraham) who became the country’s first Miss India. Then, in the 1950s and 1960s golden era of Indian cinema, the quintessential Bollywood vamp Nadira (aka Farhat Ezekiel).The film reveals how these and other Jewish stars, pushed the boundaries of Indian cinema to make Bollywood what it is, and in so doing tells of many Bollywood firsts: the first dance, the first kiss, the first talkie and the first colour film. Through the personal lives of the Jewish stars the film tells the broader Indian Jewish story. The film reveals the highs of stardom, the fame, the fortune, but also how when physical beauty fades and industries change, careers end, money can run dry and loneliness and alcoholism become the norm, how religion can provide solace.

By exploring the story of the Jewish Bollywood greats SHALOM BOLLYWOOD also explores the theme of interfaith relations, in what is described as a land without anti-Semitism, the Jewish stars married Muslims and Hindus, harmoniously sharing in each other customs, as religious differences were put aside in the pursuit of a shared goal and passion: making great films. As one generation gives way to another, SHALOM BOLLYWOOD reveals the story of Jews still working in Bollywood today, continuing the work of their parents and grandparents.

Present day senior Bollywood figures, including acting legend Rishi Kapoor, discuss the film industry in general and the impact of the Jewish stars in particular. SHALOM BOLLYWOOD is told with humour and insight and challenges the common understanding of what we mean by being a Jew and Indian. An all singing, all dancing documentary with swirling saris and coloured yamalkas.  A documentary about kosher papadams, bizarre costumes, religious co-existence, the odd elephant, big screen romance and 12 million cinema tickets a day.  Just your standard Jewish themed documentary really.