As featured in CNN, Time magazine and the Times of London 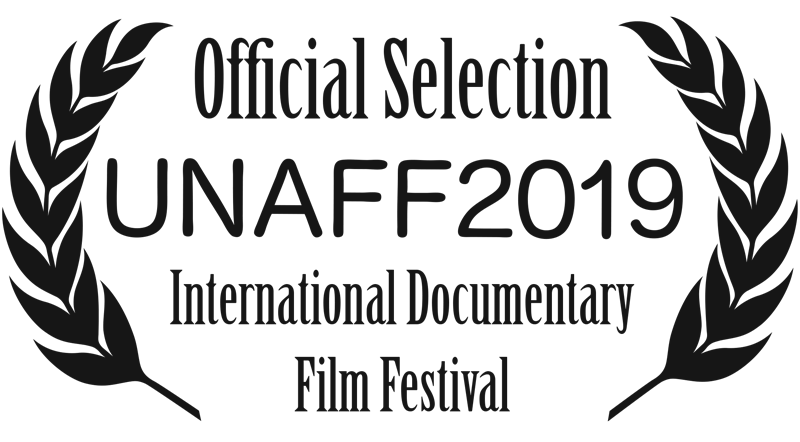 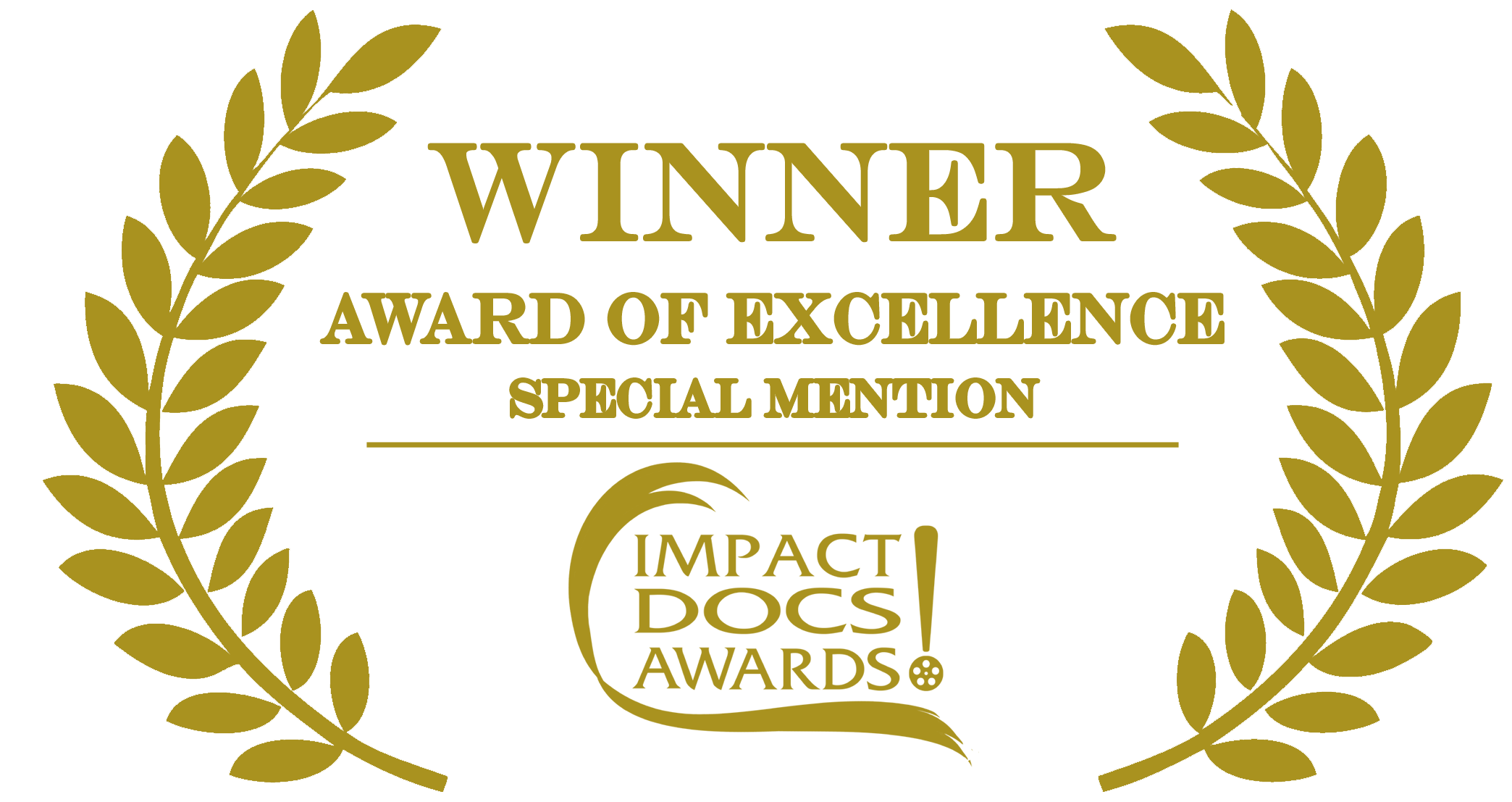 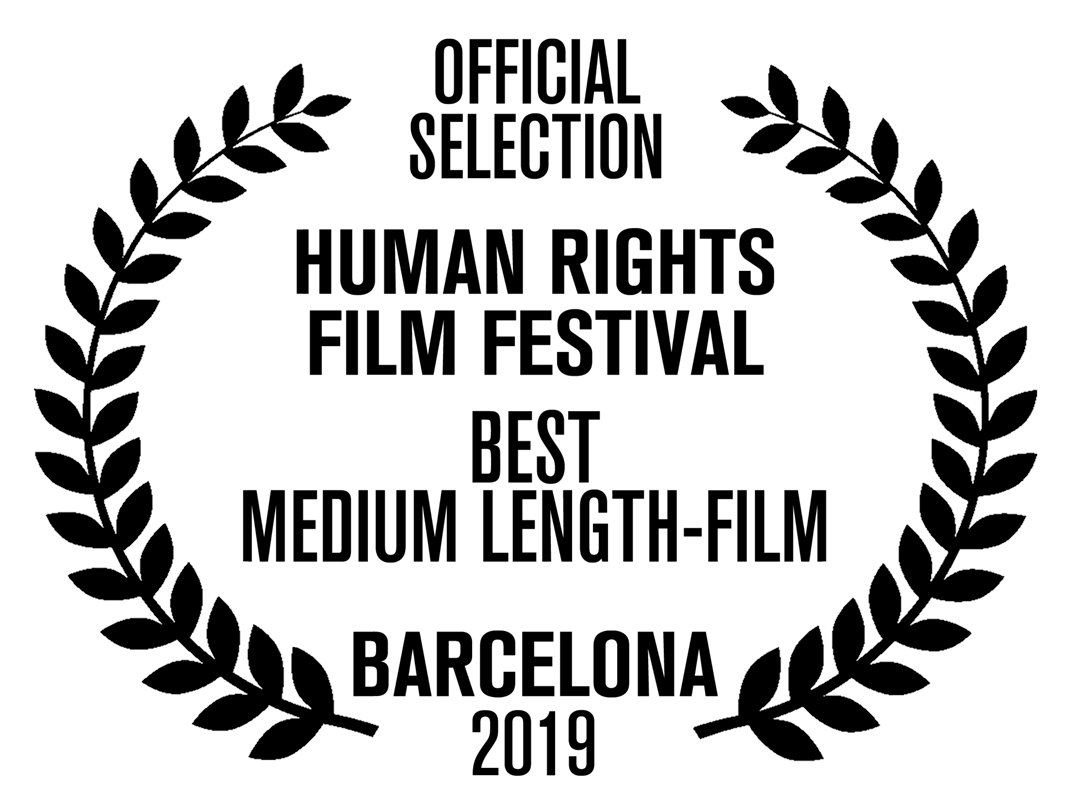 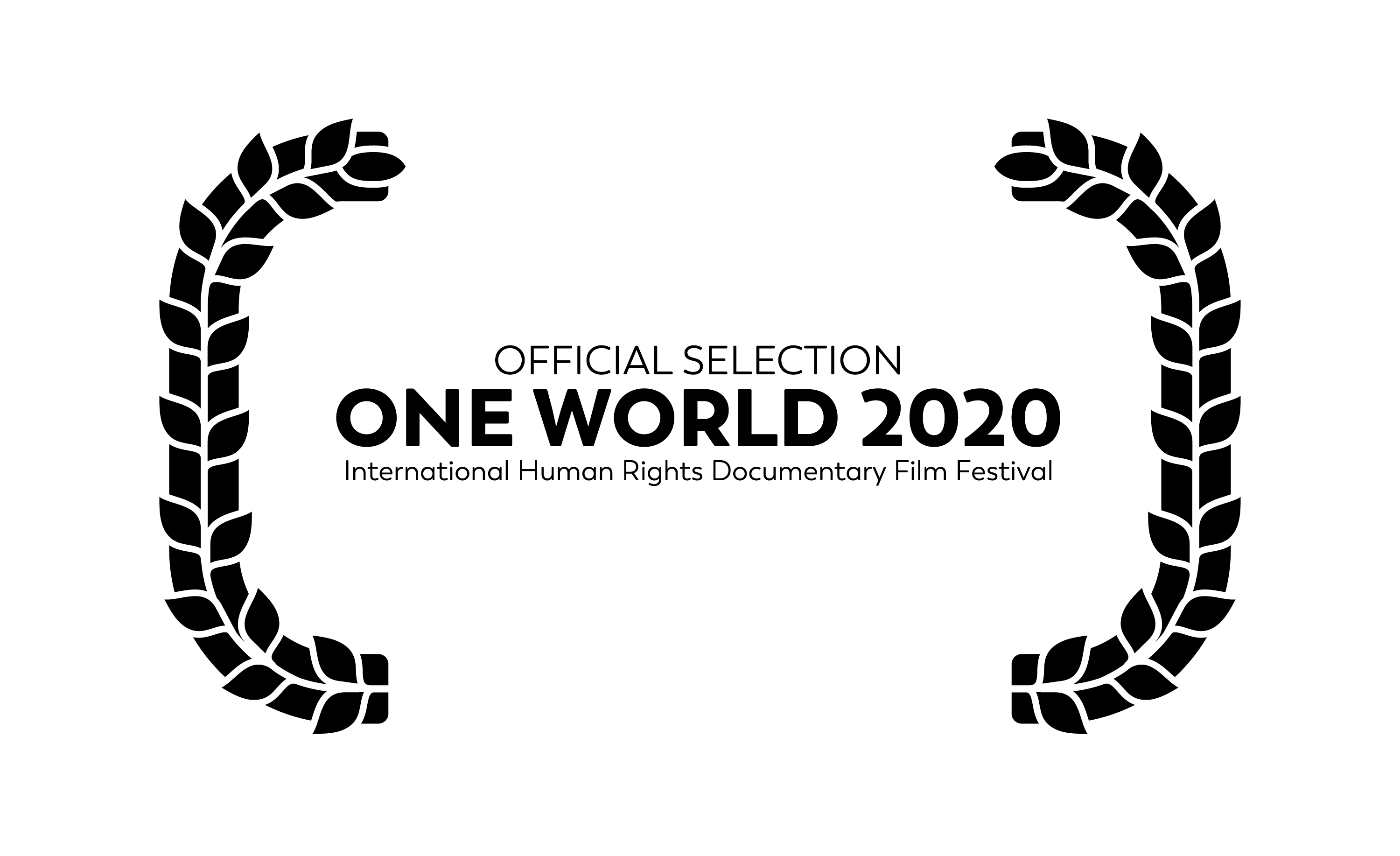 CHINA’S ARTFUL DISSIDENT follows China’s foremost political cartoonist and street artist, Badiucao, exiled in Australia, who uses his art to take on Chinese President Xi Jinping and his authoritarian regime. Badiucao's goals are unshakeable: stop the whitewashing of the history of the Tiananmen Square massacre; expose ongoing human rights abuses; and fight for Hong Kong’s freedom. It's a campaign that takes him across the globe as he undertakes provocative performance art from Sydney to Berlin, meeting fellow dissidents as he travels, including survivors of the Tiananmen Square massacre who share powerful first-hand testimonies.

Like Banksy, the artist remains incognito, literally hiding behind a mask. But unlike Banksy his life and that of his family are at stake, as the Chinese government go all out to stop his art jumping over the Great Firewall of China and ultimately to prevent his first exhibition in Hong Kong and silence their satirical critic forever. As the endgame nears, the story unfolds like an edge-of-your-seat drama with a climactic twist and clear message about the erosion of freedom in Hong Kong.

As the global balance of power shifts from America to China in the 21st century, CHINA’S ARTFUL DISSIDENT shines a timely spotlight on Beijing, and its attempt to silence dissent across the globe.

Hong Kong:
Watch in Hong Kong
‍
Canada and America:
Watch the film on Topic and on Amazon Prime