Identity Film's Danny Ben-Moshe is in demand to give Q&A’s following screenings of his popular documentaries. He also gives short courses and master classes based on screenings of his films.
‍
Danny has run short courses for the Jewish Museum of Australia in Melbourne the Shalom Institute/Hillel Foundation in Sydney, the American Jewish University in Los Angeles, and has given guest lecture at the Victorian College of the Arts at the University of Melbourne.
‍
A former university professor, Danny is widely recognised as being an inspiring speaker.

To book Danny for a short course or lecture email danny@identity-films.com

Israel State and Society Through the Documentary Lens – a course based on outstanding Israeli films.
‍
Australian Jewry through my documentary lens - an 8 part lecture series based on Danny’s films.

World Jewry through my documentary lens - an 8 part lecture series based on Danny’s films. 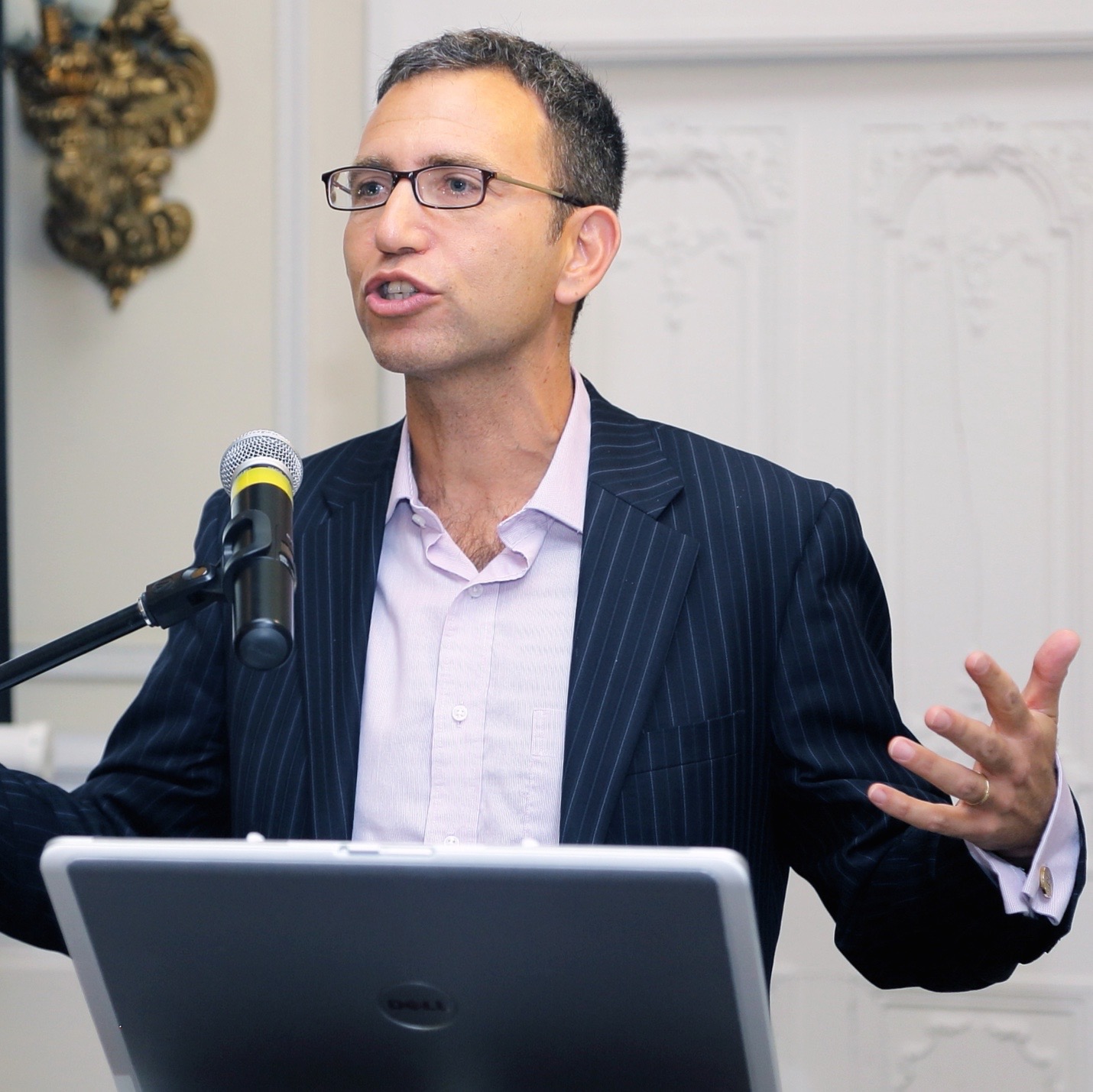