Synopsis
‍
My Mother's Lost Children is an epic family story that unfolds over four continents, as the lives of an eccentric Jewish family are thrown into turmoil when two toddlers taken from their mother in 1950s reappear after 40 years. When Lillian was a young teenage divorcee in 1950s London, her ex-husband took their children, Michelle and Andrew, to the local park on his visiting day. They never returned. The children were told by their father that their mother didn’t want them. However, as they grew up and saw their father’s unorthodox relationship with other women, they realised their mother may have wanted them after all. So, their 20 year search to find Lillian began.

“Heartfelt and unflinching”
The Times of London 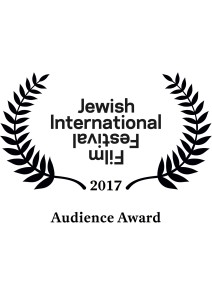 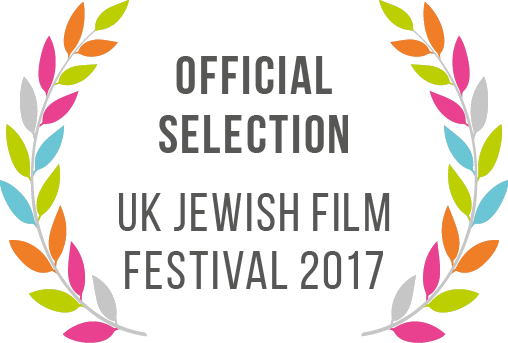 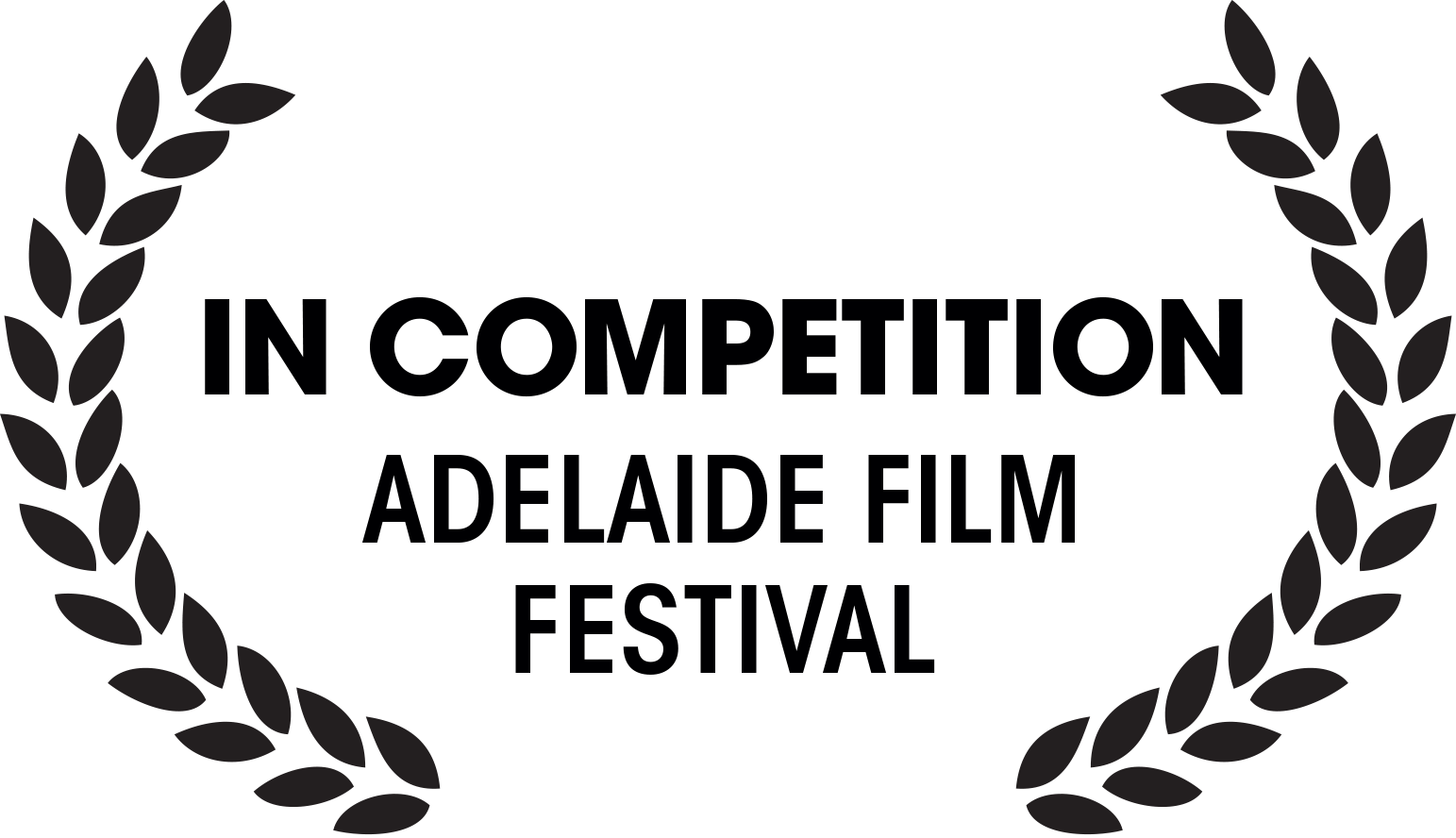 This is a film with surprising and moving emotional twists in a journey of discovering the truth, exposing tragic deception and blocking out facts that are too painful to remember. It is ultimately an uplifting tale of the joy of finding your loved ones that you never expected to see again, discovering a whole new extended family, and proof that nature triumphs over nurture. The film was a sold out hit at both the Jewish film festivals in Australia and the UK. It was broadcast on the ABC in Australia on 5 December 2017 and in Israel on the Yesdoco channel on 24  December 2017.

This film was directed by Danny Ben-Moshe from Identity Films produced by Unicorn Films.

Watch in Australia, the UK and Israel on Vimeo on Demand

Watch in Australia on DOCPLAY

Watch in USA and Canada on demand at ChaiFlicks

Listen to the podcast